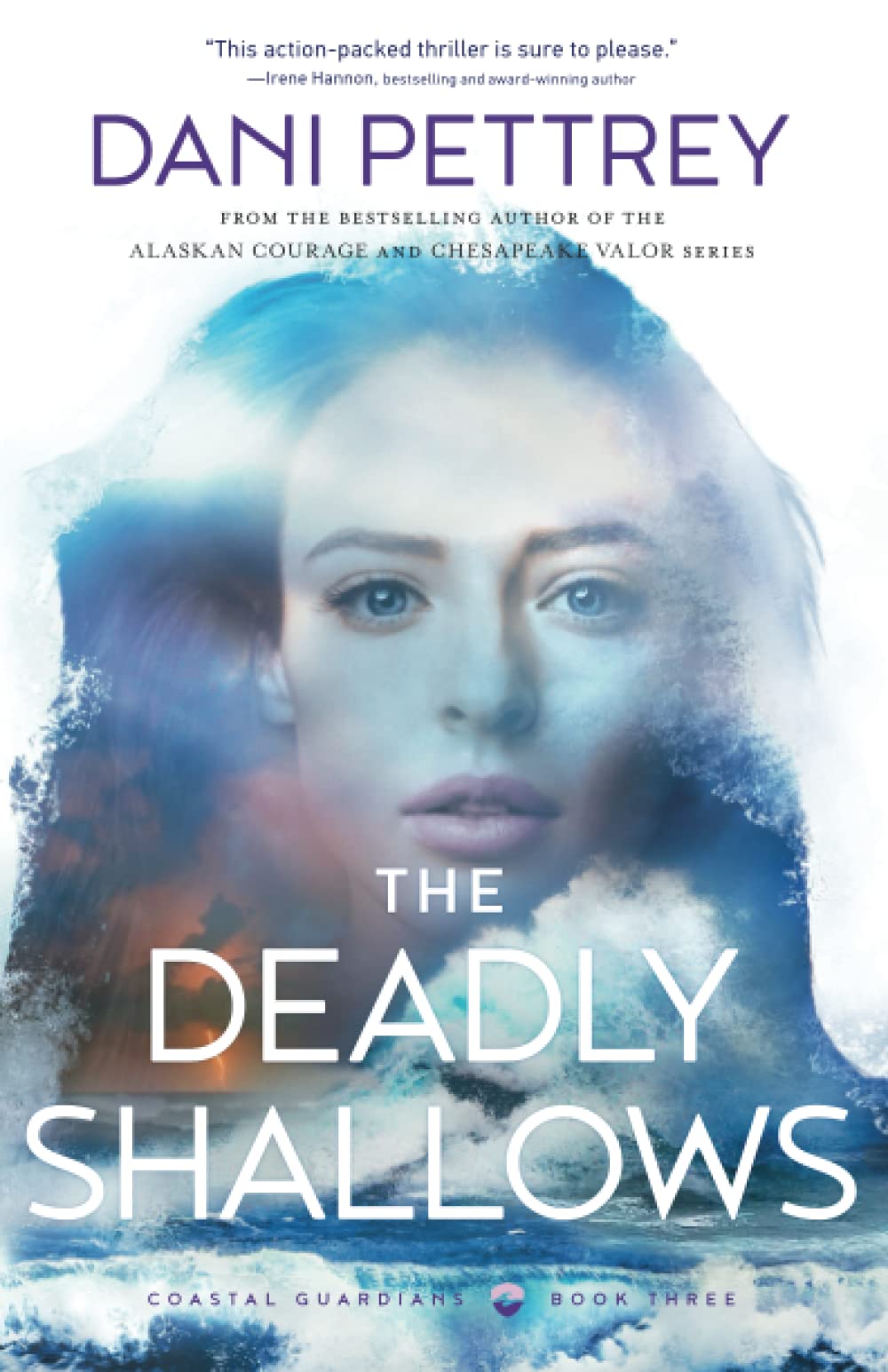 A DEADLY ATTACK.
A STOLEN WEAPON CAPABLE OF IMMENSE DESTRUCTION.
A PAINFUL SECRET THAT THREATENS TO TEAR TWO HEARTS APART.


CGIS Agent Noah Rowley is rocked to the core when several of his valued team members come under fire on his Coast Guard base. He and his remaining team race to the scene and end the attack, but not before innocent lives are lost. Furious and grief-stricken, he vows to do whatever is needed to bring the mastermind behind the attack to justice.

Stunned by the ambush, Coast Guard flight medic Brooke Kesler evacuates in a helicopter carrying the only surviving gunman. The gravely wounded man whispers mysterious information to Brooke that immediately paints a target on her back.


As Brooke and Noah race to uncover answers, emotions between them ignite. Noah struggles to protect Brooke at all costs and to conceal the secret that prevents him from becoming what he longs to be--the right man for her.

Everything is at stake as a horrifying truth emerges. . . .

The attack wasn't the end game. It was only the beginning.

It has been a long time since I've read a Christian Romantic Suspense novel, but I've enjoyed Pettrey's work in the past, so I didn't want to pass up the opportunity to read The Deadly Shallows. While I did for sure read the first book in the series, I'm not sure if I read the second. With that being said, I think you could start with this and not be too lost. However, you do need to know that her books tend to have a lot of characters, and a lot going on, and the book was no different. There are multiple crimes that the team has to figure out, and multiple romances going on. The POV was changed frequently. This is neither good nor bad, it just depends on what you like in a story. If you have no problem switching back and forth, then this will be a great book for you. I did find that, for me, there were a lot of characters that I was having a hard time keeping straight. I also found that the romance was repetitive after the first couple chapters. Noah kept saying the same thing about how much he loved Brooke, but if he really cared for her he would let her go. It got a little old. I enjoyed the romance between Austin and Caleb a lot more, but was surprised it took center stage for as much as it did. I think if I would have read (or remembered having read) the second book where I'm assuming we get more information on Austin and Caleb I would have enjoyed this romance even more. I will say that I enjoyed this book enough that I'm going to go back and read the prior books in the series. I read this fairly quickly and was entertained, but it wasn't my favorite of this authors.

Source: I received a copy from the publisher. All opinions expressed are my own.