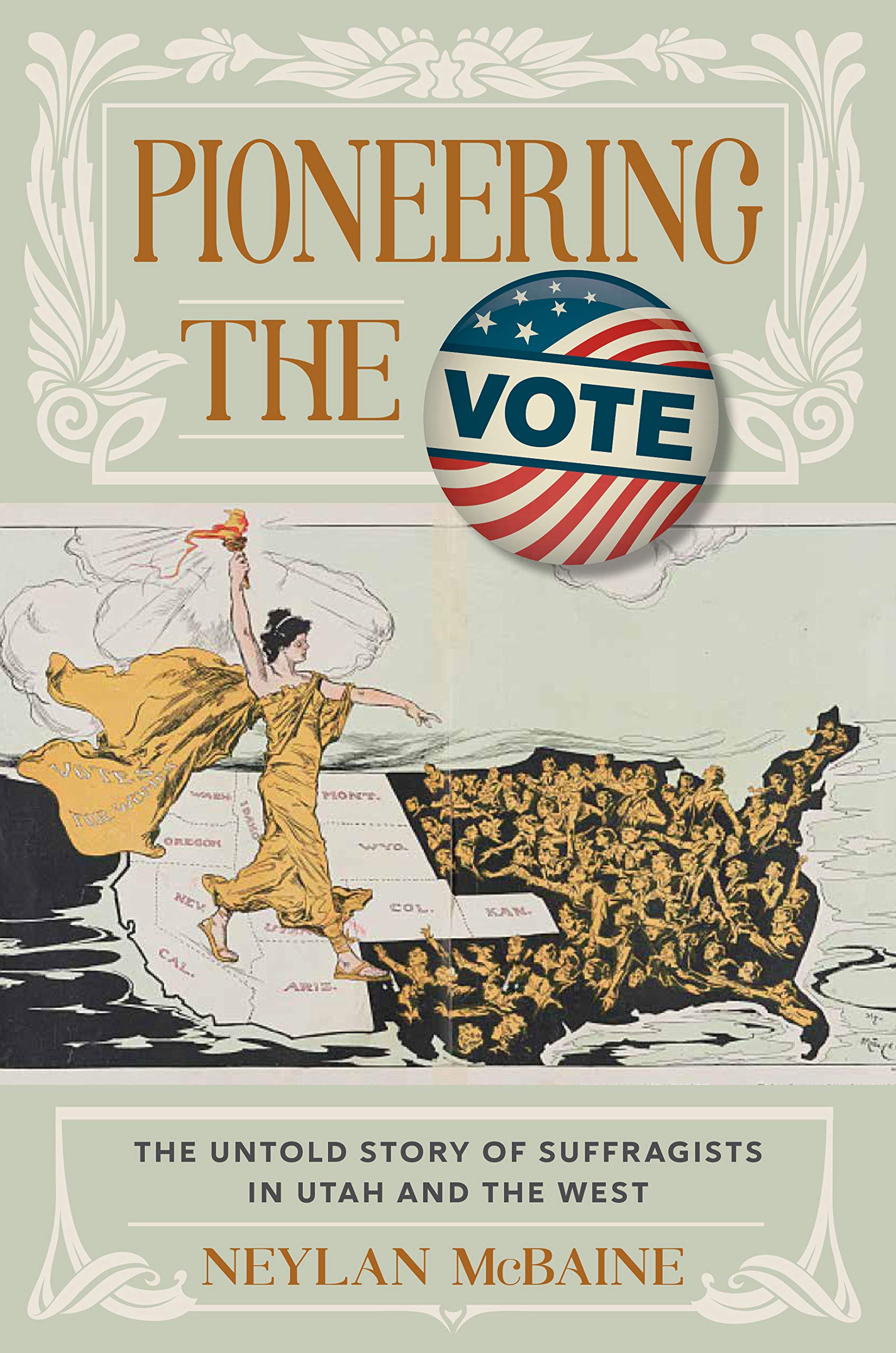 In 1895, Utah's leading suffragist, Emmeline B. Wells, welcomed her friends Susan B. Anthony and Reverend Anna Howard Shaw to a gathering of more than 8,000 people from around the nation at the Rocky Mountain Suffrage Convention. Tensions and setbacks had defined the effort to enfranchise women up until that point, but the women gathered in Utah to celebrate the suffrage movement's recent wins and strategize their next triumphs. Pioneering the Vote tells the remarkable, largely unknown story of the early suffrage victories that happened in states and territories in the American West, when the East was still decades away from the 19th Amendment. With the encouragement of the Eastern leaders, women from Utah, Colorado, Wyoming, and Idaho came together in a unique moment of friendship and unified purpose to secure the vote for women in America.


As CEO of the Better Days 2020 non-profit, which popularizes women’s history through education, legislation, events, and the arts, Neylan McBaine has become a leader in speaking and writing about women’s leadership and the U.S. suffrage movement, with a specific focus on Utah and the West’s early role in that movement. As a TEDx presenter, columnist, and writer, Neylan has been called a “change agent” and “uniquely important.” Neylan is a graduate of Yale University and a mother to three daughters, and lives in Salt Lake City.